MMORPG - The Pride of Taern

The Pride of Taern is a Polish MMORPG game, which combines traits of classic, isometric RPGs with a dynamic, turn-based combat system and a mature and non-linear plot. Join thousands of other players, who have been exploring the vast world of The Pride of Taern for the last 6 years. Check our unique combat system, traerse the gigantic world and simply have a fun time.

In The Pride of Taern you'll find 300 locations, 466 monsters, 774 NPCs, 40 bosses, hundreds of powerful artifacts and an infinite number of randomly generated items to obtain. More than a 100 quests, dynamic events and countless hours of exciting gameplay await.

Your carefree and calm life has abruptly come to an end when savage and rutheless Utor has invaded your homeland of Taern. Their forces were overwhelming and when further combat became futile, you were forced to flee. In a new country you remember of your duties for the lost fatherland. You join ranks formed of Taernian survivors and discover that fighting for Taern often requires you to balance between right and wrong. Which path will you take? Will you focus solely on delivering, or will you weigh your deeds carefully? The vast world before you is full of challenges and choices. Your decisions will define what does it mean to be The Pride of Taern. 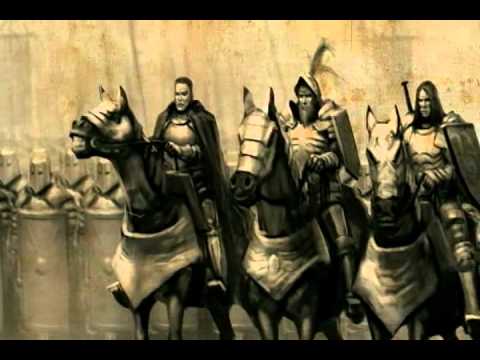 The Pride of Taern's combat system combines dynamism and turns. See for yourself how many possible tactis you can form with your friends, when you choose from a variety of 69 unique skills. 7 unique classes await for you. Bring fiery death with a Fire Mage, overpower your enemies with a Barbarian, confuse and drive your enemies insane with swift moves of a Sheed, reveal the death itself with a Voodoo, stealthily eliminate your enemies with an Archer, stand strong with a Knight, or heal your wounded comrades with a Druid. Develop your character, introduce new tactis, discover synergies and battle other players in an excciting PvP mode.

Barbarian feels the best with his trusty two-handed weapon of choice in melee combat. Nothing can stop him, when his blood's already rushing and dealing deadly strikes. Fury, incredible strength and passion.

Deep, wild forests of Taern were the most obvious placement choice for Taernians willing to train their archery skills. Overwhelming amount of brush didn't allow much light to come through, thus hunter needed great vision, keen senses and outstanding precision. Despite those circumstances, the best of them were able to kill a deer on spot a hundred yards away. Quiet, stealthy, precise.

Unstoppable defender of life. Cast away from his forests by the war, he's filled with anger like a bear awoken in winter. He can't settle in this new place and he yearns for his Taernian forests. A fine doctor understanding the forces of nature and knowing how to use them against his enemies. Druid reigns animals and plants.

Brave warrior, who wills to serve justice by all means neccesary. Clever, brave, following the Knight's Code and his honour, he tries his best to bring his country back from peril. Natural born leader, who supports his Taernian brethren, leads and defends.

Flames have always been fascinating to human kin. As one of the basic elements it forges the universe and those who are able to bend it to their will, are granted great power. Many mages have tried to tame embers and became Flame Mages. Training in vulcanic, ash-covered areas of Taern, they became unmatched in bringing destruction through the use of powerful attacking spells.

Brave warrior, who focuses on his dexterity and knowledge of martial arts. Many years of training molded him into a fine killing machine. His armament contains massive brass knuckles and a number of other fist-load weapons. Studies of ancient fighting techniques taught Sheeds to control their body, sometimes even to magic-like effects. Speed, precision and strong will - Sheed.

Cursed spellcaster who knows much about complicated and dualistic human nature and is able to exploit its weaknesses to his needs. His fellow Voodoo spellcasters traverse the world only to eradicate any will and lifeforce of their foes. They do realise how dangerous a human mind combined with dark spiritual energy can be. They easily break through mental barriers of the opposing forces and kills them from within, by showing them what lurks in their souls.

Our players are a constantly growing group of great individuals, which are bonded by their mutual wills to compete, meet new people and have a good time. Become a part of this great community, which forms the great mood on servers. Each year we organise a big meet up for the players, so the friends knowing each other from the game can spend some time toghether and party like there was no tomorrow, take part in interesting competitions and win great prizes. 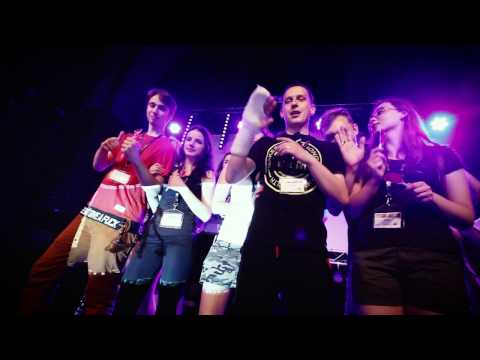